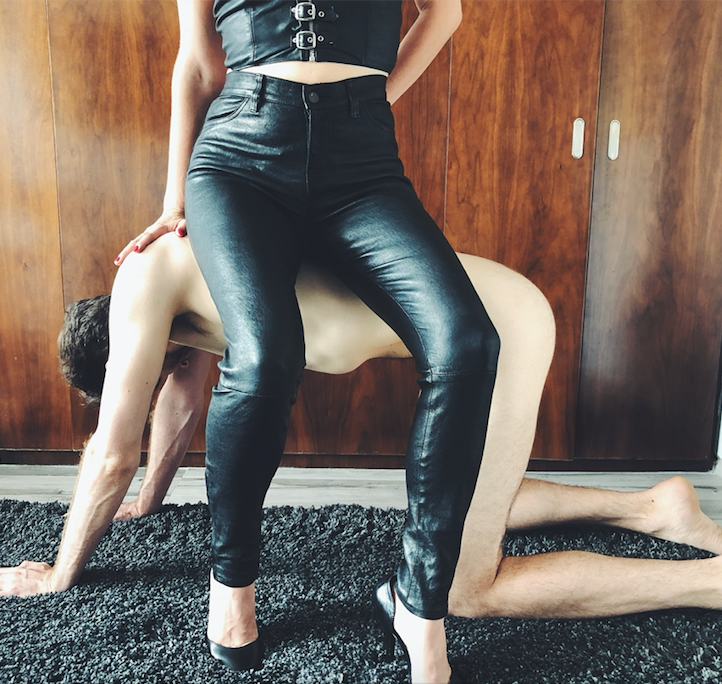 My sweet Australian Submissive flew me from New York to San Francisco so I could parade her around the Folsom Street Fair. We made quite the scene as I dragged her around by the hair and whipped her in the streets. The energy of all of the leather daddys, leather dykes, and perverts was incredible. It feels so amazing being surrounded by your people and being witnessed in a public scene by fellow perverts.

The night before the big event I went to a Femme centered play party. I met up with some of my leather family and we planned an elaborate Judaism high holiday scene which involved me cutting off one of my curls to glue on to a good jewish boy’s head for his bar mitzvah. Our honorific of choice was Bubbe and Zayde. I’ll let you imagine the rest. A little bit of religious play is always fun for me. Plus, I got to work in a little foot worship, foot fetish, boot care, human furniture and objectification all before the big day.

I’ll definitely be going next year! If you want to book a public session with me, this is a good way to do it! Click here if you want to be my Folsom arm candy and book a session.

Someone even made memes of our scene! Now, I am back in NYC getting caught up with all of my regular, devoted submissives. This NYC Domme is very content with her trip to the West Coast. I can’t wait to return. As we always end the high holidays, next year in San Francisco!

I only make it to San Francisco once a year, and this year, I made sure that I would be there for the Folsom Street Festival. The first time I went to Folsom was the first time that I had my leathers (head to toe) done at a boot blacking station. Since then, I have been incorporating more leather worship and care into all of my sessions. I am excited to go to all of SF’s best kink parties, to indulge my leather fetish to the fullest, and to hang out with some of my favorite SF prodommes.

Click here to fill out my contact form to apply for a session while I am in San Francisco. 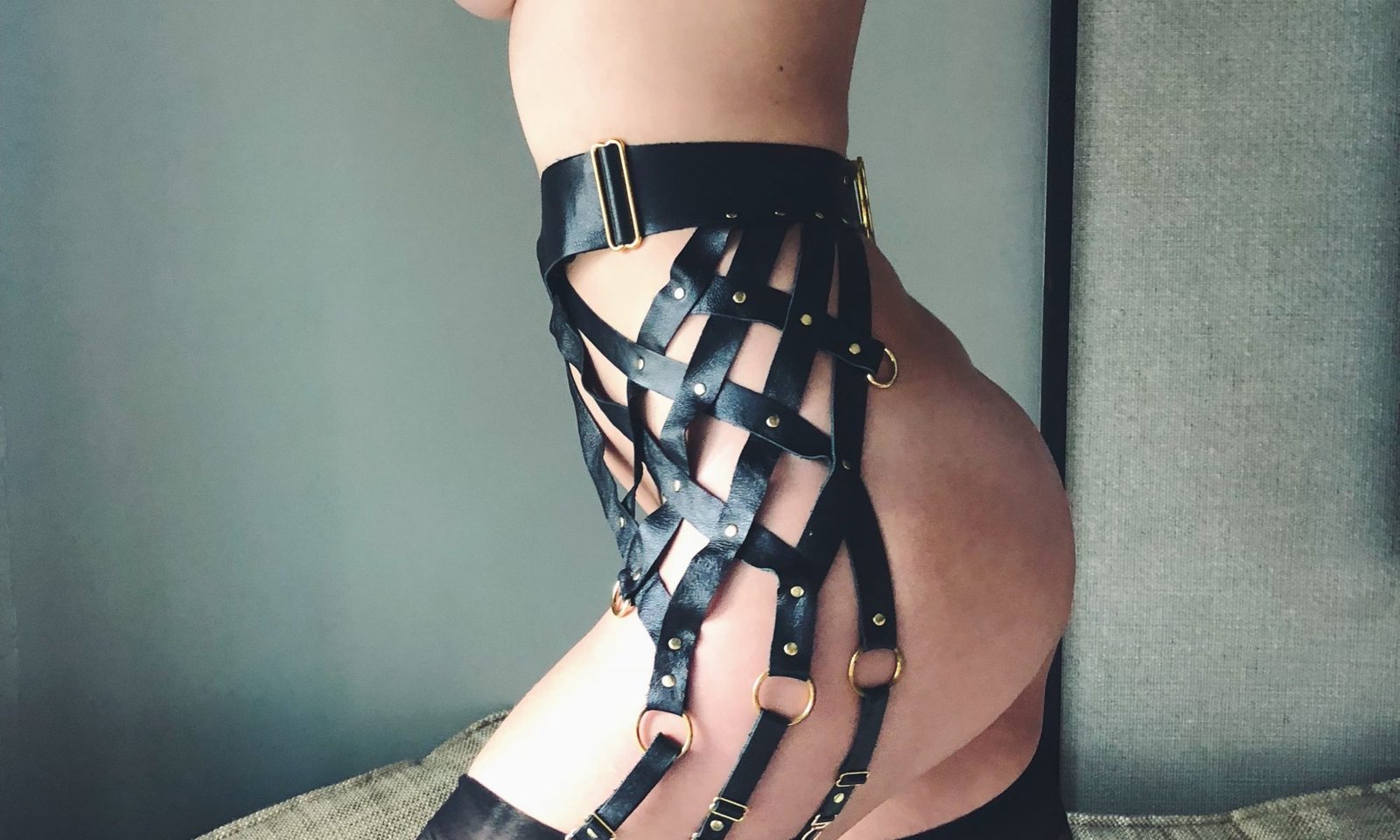 I am letting go of folks who push my boundaries, of people who want more from me than I am able to give, and of succubus clients where no matter how much they pay, it never feels equitable because it is so exhausting.

I am working on being firm with my boundaries and establishing more rigid check ins with the clients I have established relationships with while saving energy for personal relationships and friendships.

I would love more:

Keep in mind that I keep an afternoon a week open for sliding scale 2-hr sessions for people who are not cis-men. 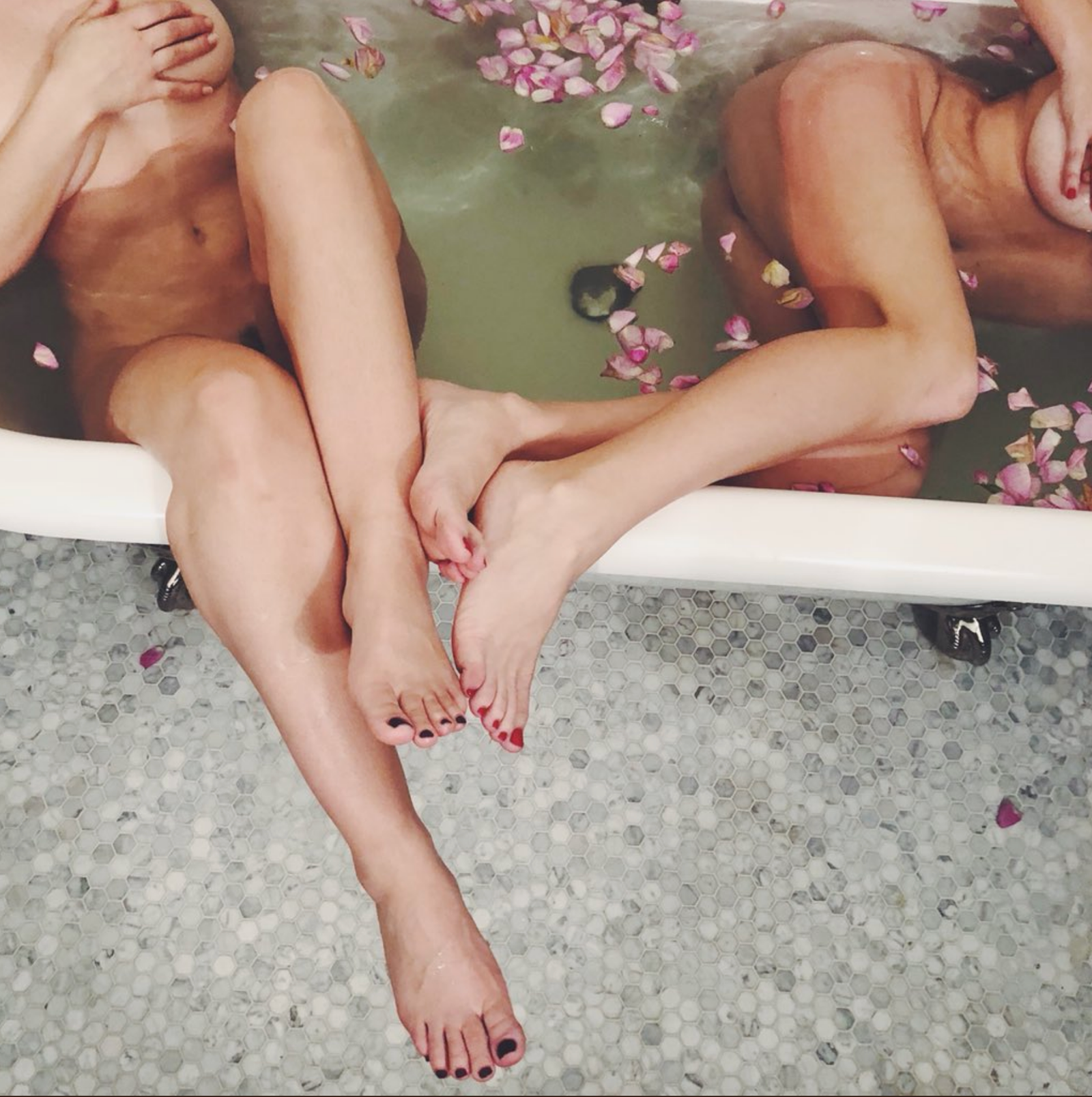 In order to discuss any of the following, please send a $100 Amazon gift card and a letter of inquiry.

Here are some opportunities for more personal service for slaves who are interested in contributing to my life in a meaningful capacity, but are uninterested in or not ready for traditional sessions or would like to deepen and augment our relationship outside of session.